Cyberstein Robots have been building robots and performing on the world stage since 1998. The company got an early kick-start in 1999 when they were championed by the Millennium Dome and have not looked back since. Cyberstein are now world leaders in live robotic entertainment.

Cyberstein have performed live in over 50 countries to date, appearing at events such as the Winter Olympics and New York Fashion Week while working with clients including Will Smith, Rihanna and most recently ITV’s Ant & Dec. Cyberstein have also worked with many of the biggest names in business and industry.

But this is just the beginning for Cyberstein, with a new state of the art premises and the dawn of K-na, Brutus and Lonely Robots in Space, Cyberstein are really looking forward to the future. 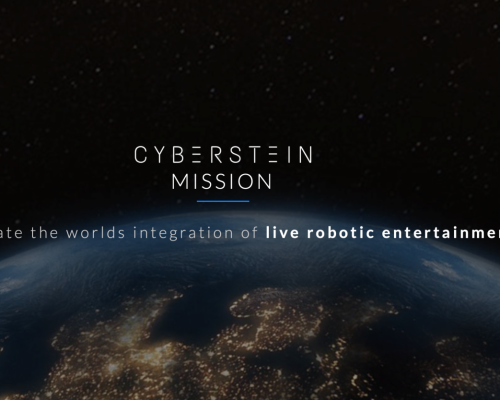 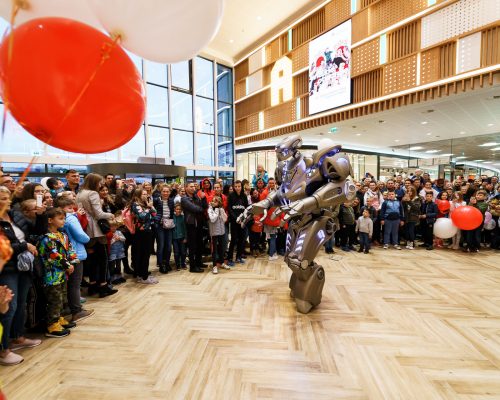 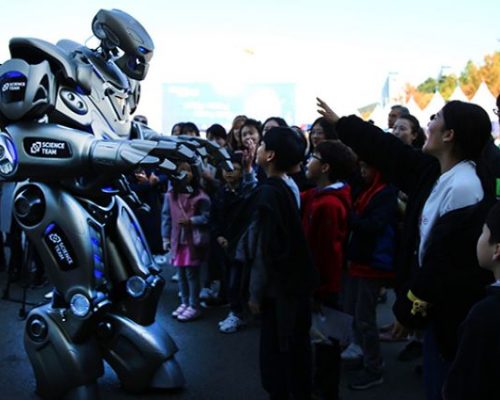 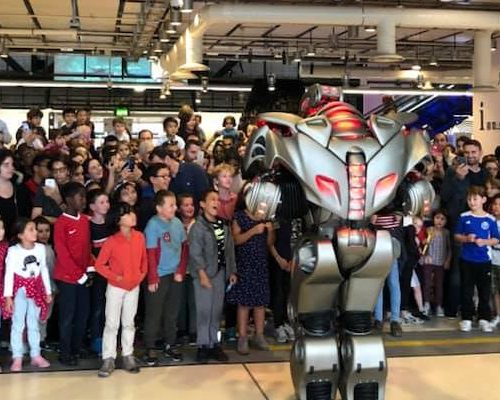 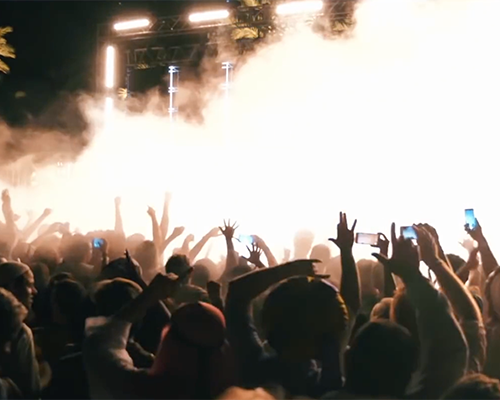 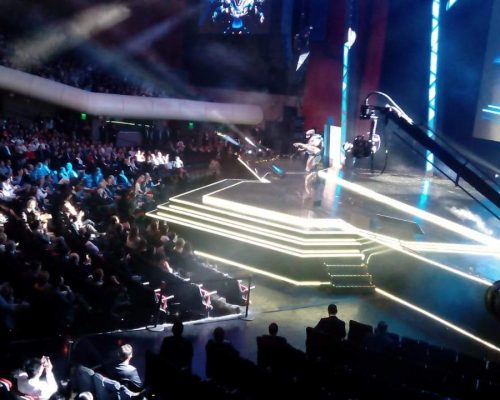 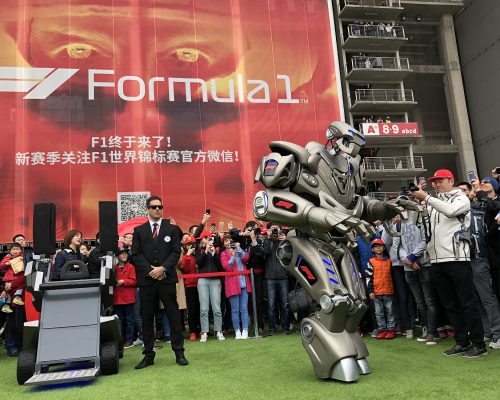 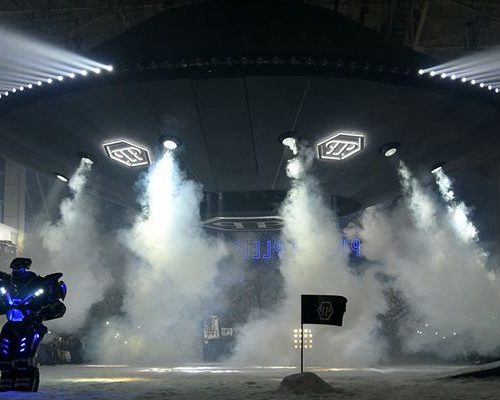 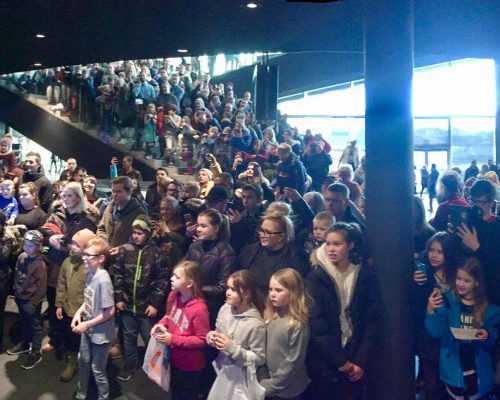